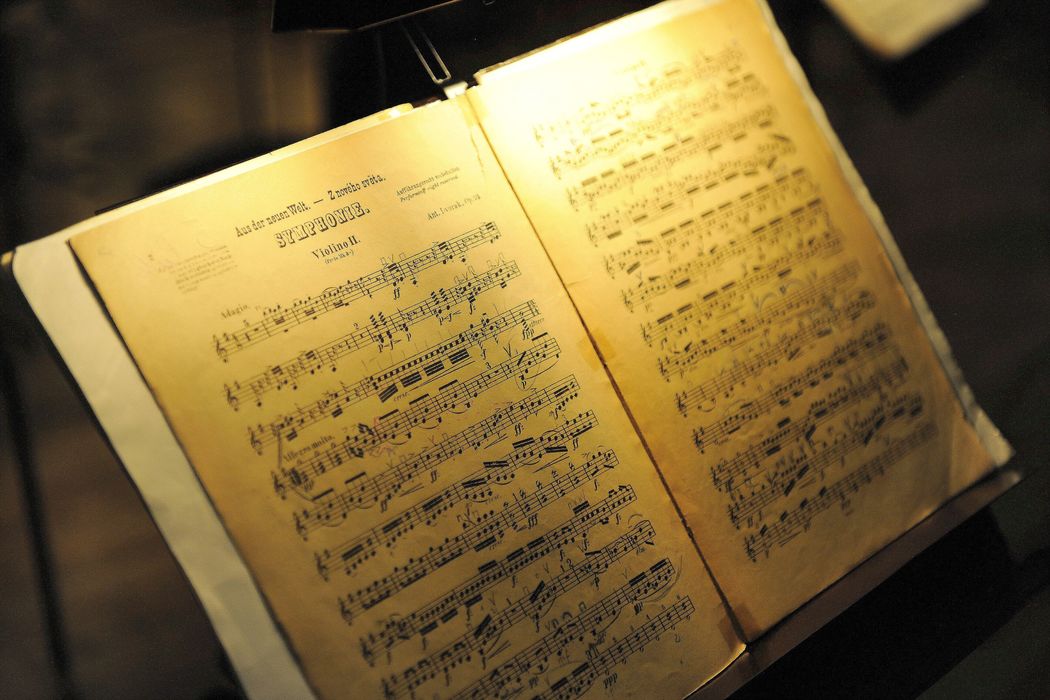 After studying violin, he studied singing with Eva Marton at the Ferenc Liszt Music Academy, Budapest until 2010
Already in his studies, he made his debut at the Hungarian State Opera in Budapest, where he continues to give guest performances.
Soon, the young Tenor moved to Germany to pursue his artistic career: since the 2012/13 season, he has been a permanent ensemble member at the Theater Bielefeld.
In autumn 2018, he made his debut with great success at the Theater Bielefeld.
He worked with many renowned artists, such as Eva Marton, Giuseppe Giacomini, Helmuth Rilling, Peter Schreier, Stefan Soltesz, Tamas Vasary and Zoltan Kocsis and was collaborating on several CD productions. He is a regular guest on radio and television. 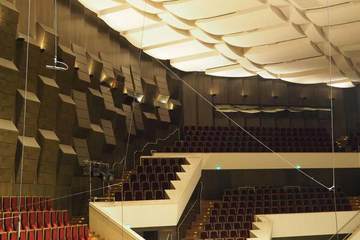