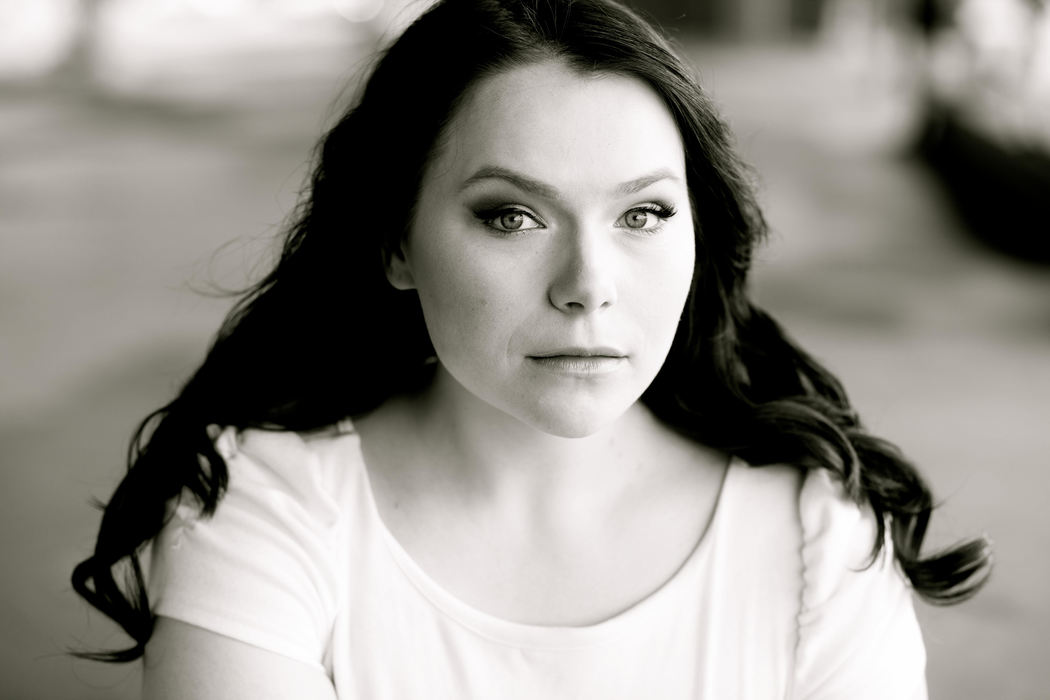 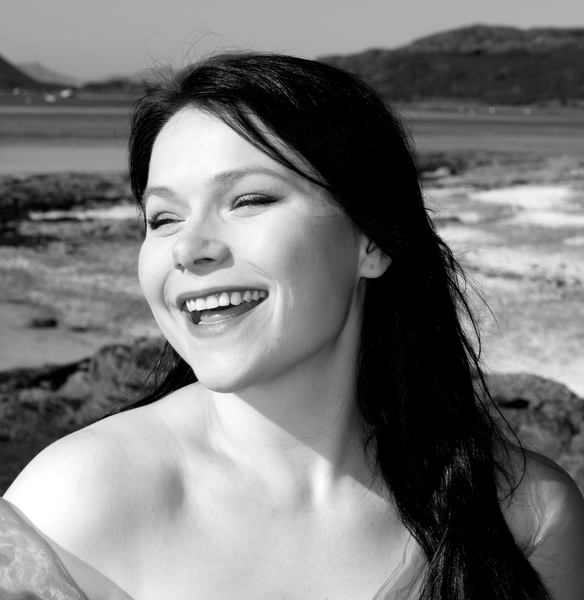 Hamida Kristoffersen is a lyric soprano from the remote island Bjarkøy in the north of Norway.
In 2014 Hamida joined the International Opera Studio at the Zurich Opera where she sang roles such as Stimme des Falken/Hüter der Schwelle des Tempels in Richard Strauss’ “Die Frau ohne Schatten”, Tamiri in Mozart’s “Il Re Pastore”, Laura in Verdi’s “Luisa Miller”, Giannetta in Donizetti’s “L’Elisir d’amore” and Pamina in Mozart’s “Die Zauberflöte”. After two years in the opera studio, Hamida joined its ensemble.
Hamida had her opera debut as Mother Mouse in Arctic Opera- and Symphony Orchestra’s production “Mrs. Pepperpot as Princess Pompadour” in March 2011. The year after she had her role debut as Mimi in the same company’s highly praised production of Puccini’s “La bohème” and also sang Contessa in their short version of “Le Nozze di Figaro”. 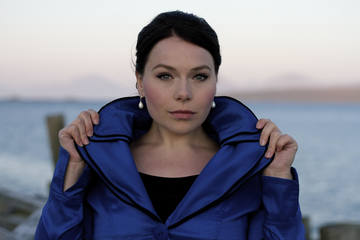 Hamida won the competition “Premio Verdi” in April 2013, a collaboration between the Italian institute of culture in Oslo and the Norwegian National Opera and Ballet.