Yaakov Shwekey
Yaakov Shwekey was born in Bayit Vegan, Jerusalem, to an Ashkenazi Jewish mother raised in the United States and lived there too, and a Sephardi Jewish father born in Cairo to a family from a Syrian b...
SHARE 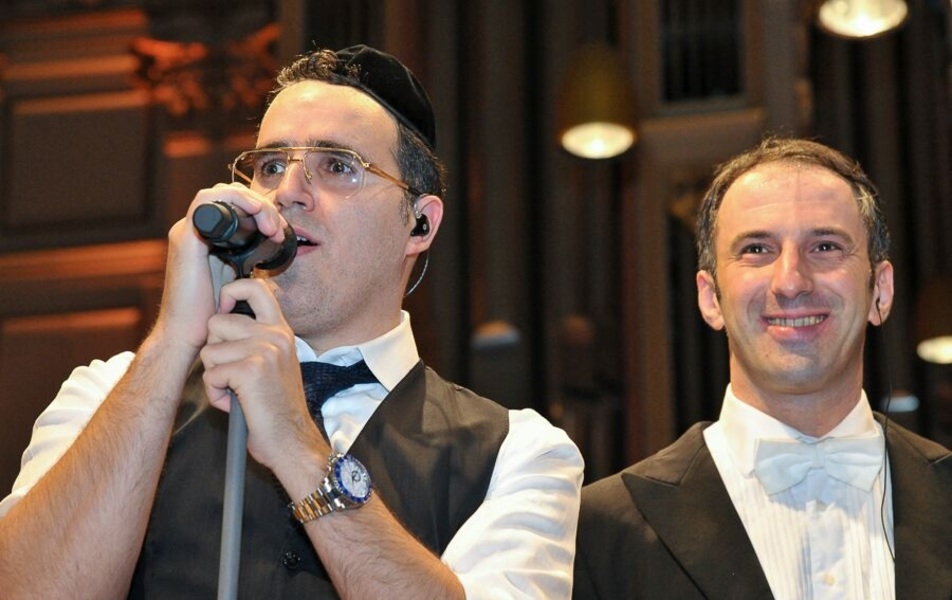 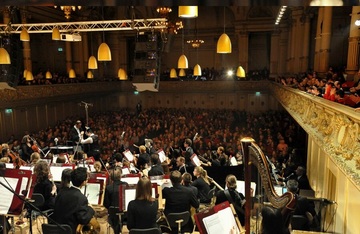