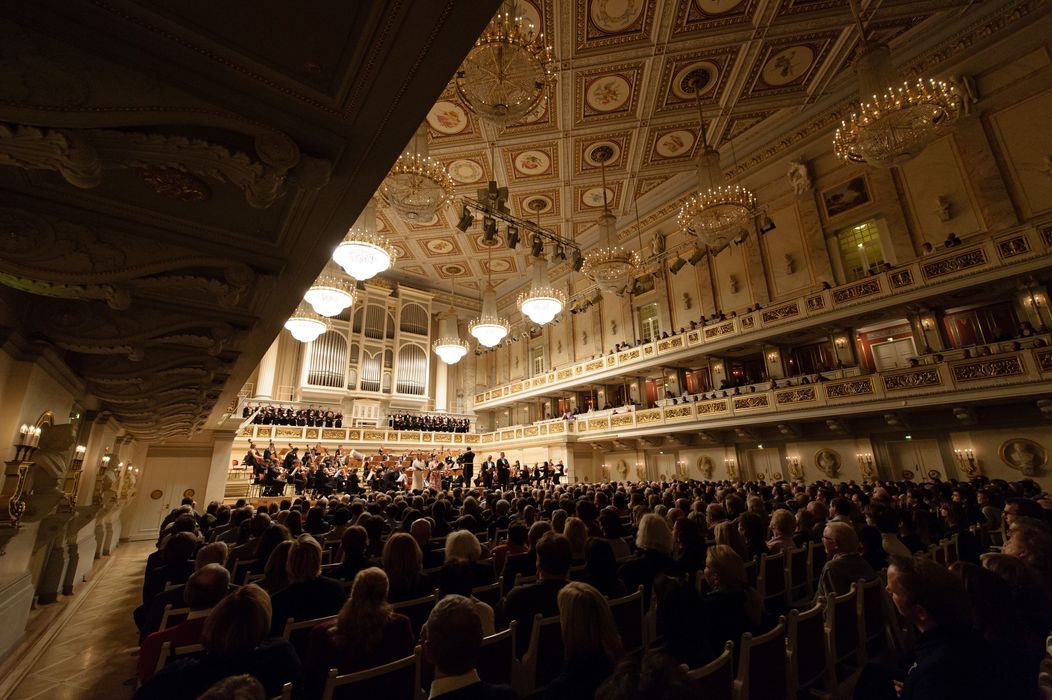 She studied and still works with Robert Gambill
In addition she attended Master Classes with Montserrat Caballé, Grace Bumbry, Mya Besselink, Lorenzo Regazzo and Christina Pless as well as with the directors Michael Hampe and Frank Hilbrich.
In the seasons 2012-2015, directly after finishing her studies Anna has been a soloist member of Landestheater Detmold where she has performed various roles.
The season 2017/18 will lead Anna to Theater Görlitz as Secretary (»The Consul«) and to Opernfestspiele Heidenheim as Viclinda (»I Lombardi«) under the baton of Marcus Bosch. 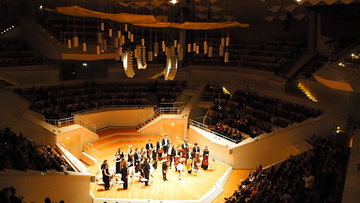 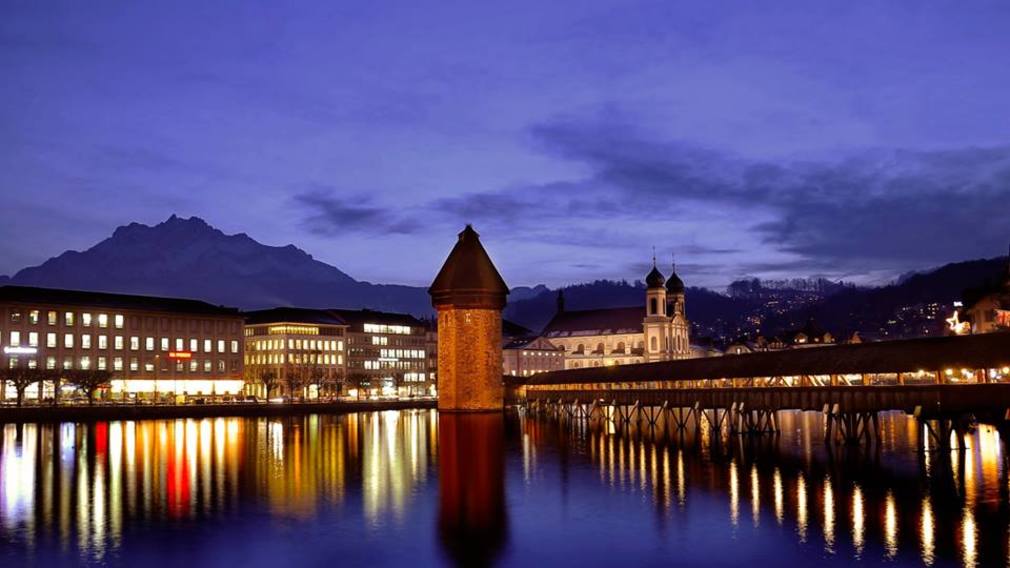