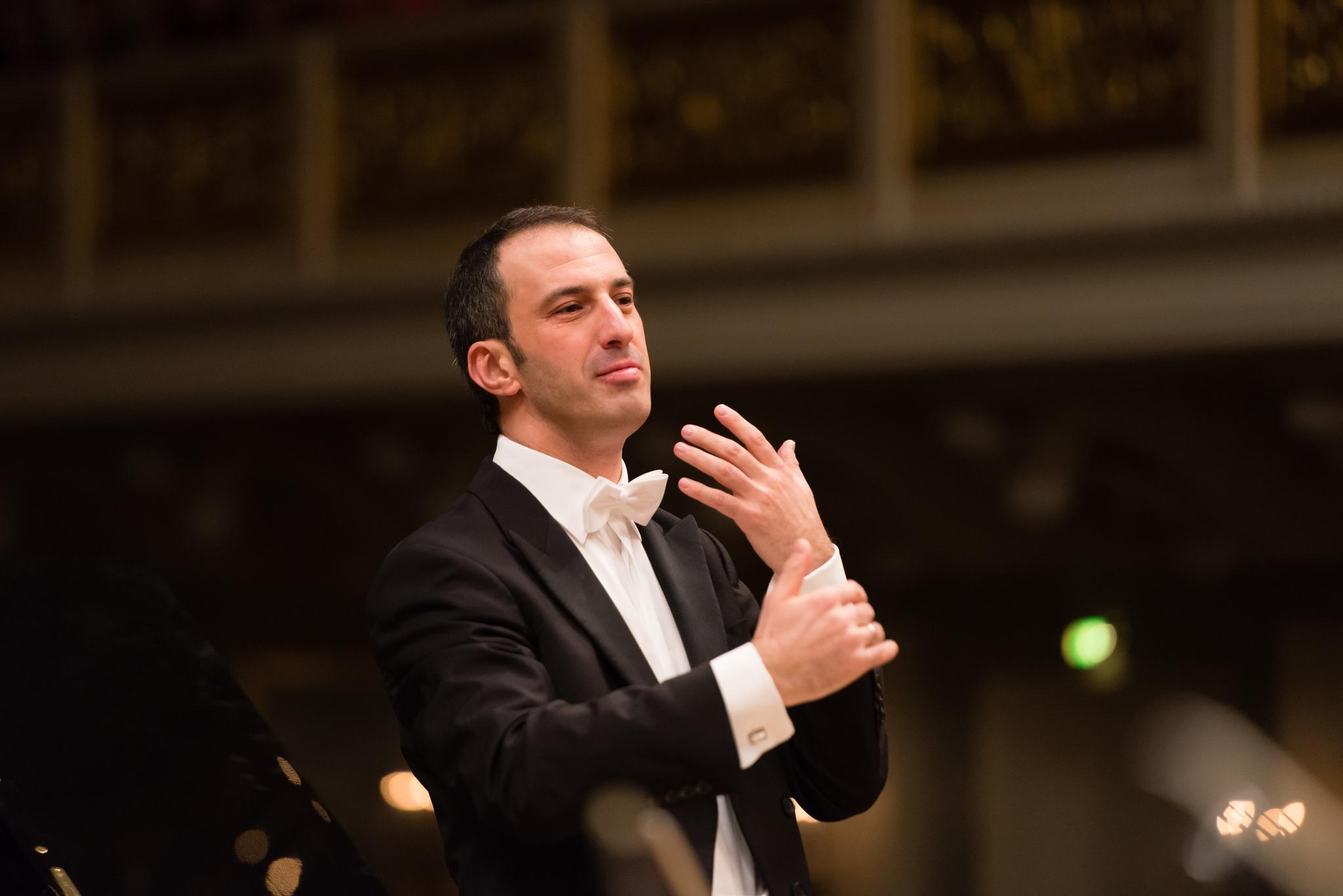 Michael Zukernik
He stood at the numerous international significant conductors’ stands. In Germany he cooperated with numerous established orchestras including State Chapel in Weimar, the Symphonic Orchestra of Wuppertal, the Beethoven’s Orchestra Bonn, and many others.
SHARE 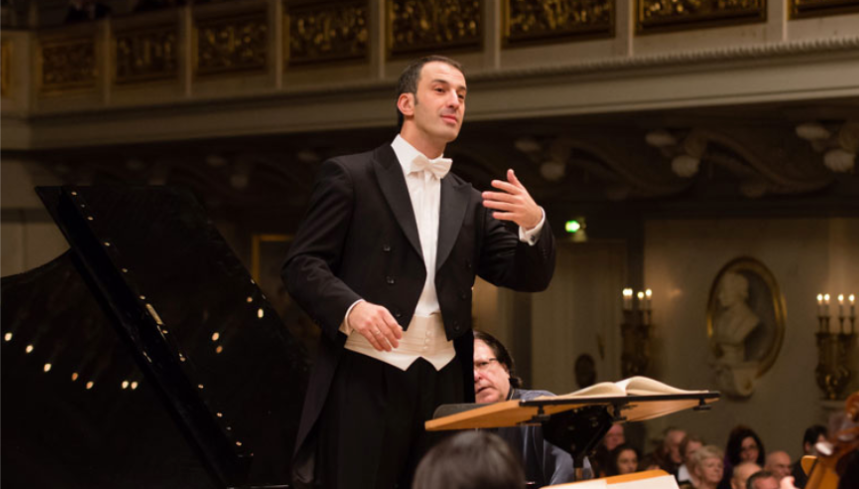 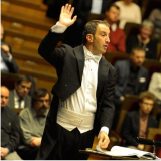 Michael Zukernik was born in 1970 in Moscow and received training as a classical percussionist. When he was 19 years old he became the youngest member of the Israel Symphony Orchestra. In the course of his career he performed as a solo timpanist with diverse ensembles such as the Spanish Symphonic Orchestra of Barcelona and the Auckland Philharmonic in New Zealand. His first conducting classes with Jorma Panula led him to Finland, then to Sweden, Germany, Russia, and Croatia. 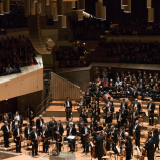 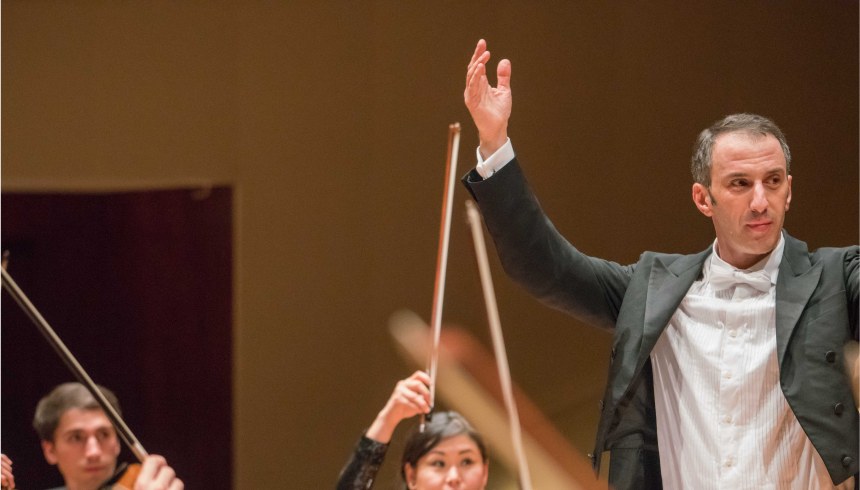 In 2002 maestro zukernik founded the Philharmonic Chamber Orchestra of Berlin
The ensemble performed in such renowned halls as the Concert House and Philharmonic in Berlin, the Gewandhaus in Leipzig, and the French Dome in Friedrichsstadt, Berlin. Later Michael Zukernik took his chance and introduced the Chamber Orchestra to international stages. As a result, the group received an invitation and made a tour through South Korea, where Maestro Zukernik conducted a dozen concerts. Several tours across China followed from there, including concerts at the Opera House in Shanghai, the Cultural Center of Beijing, and the Forbidden City Concert Hall in Beijing. 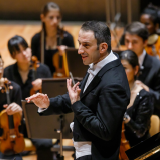 Michael Zukernik is always searching for new interpretations of the classic music of the world. In 2006 together with MCSO, one of New Zealand’s busiest and most established bands, he presented Classic Rock. The programme of well-known ‘classics’ included works from opera, proms favourites and hits from the 1950’s-1980’s – from Bizet’s Overture to Carmen to Elgar’s Pomp and Circumstance, to Twist and Shout and All You Need is Love by the Beatles, Another Day in Paradise by Phil Collins and We Will Rock You by Queen. 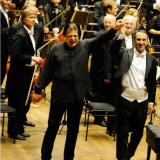 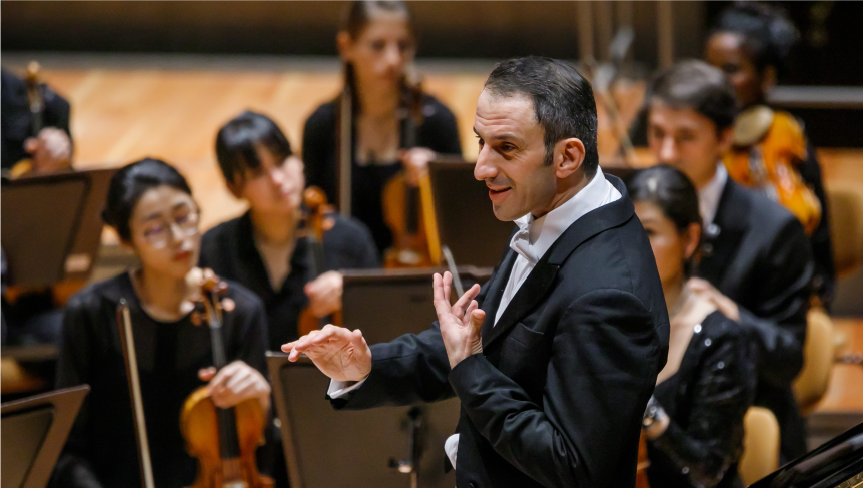 In 2006 together with mcso, one of new zealand’s busiest and most established bands, he presented classic rock
Among his latest projects is Film Music Fest featuring live orchestra with original cinema projection, which is an unforgettable entertainment: The audience enjoyed such masterpieces as Indiana Jones Theme by John Williams, Bridge on the River Kwai by Malcolm Arnold, Exodus by Ernest Gold, The Da Vinci Code by Hans Zimmer, and many others. (The full list is attached) Nowadays Michael Zukernik lives with his wife and two children in Zurich, Switzerland. He speaks German, Russian, English, French, and Hebrew.