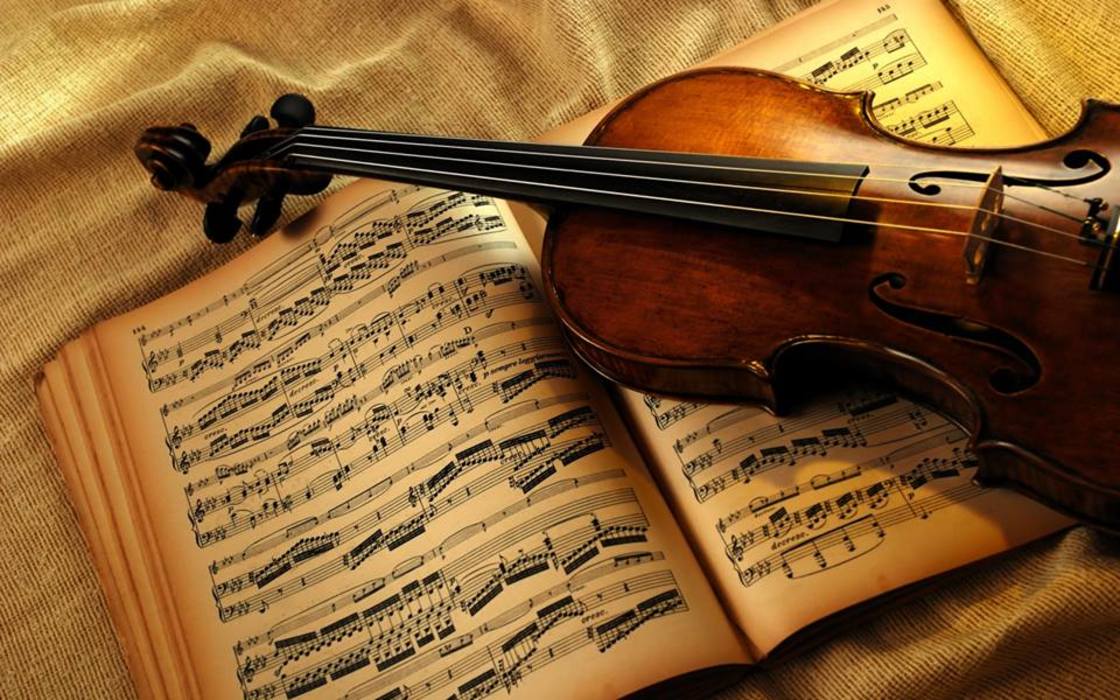 Erez Ofer
Erez Ofer was born in Israel and his first violin lessons he started with Prof. Ilona Feher, the teacher of such musicians as Pinchas Zukerman and Shlomo Mintz.
SHARE 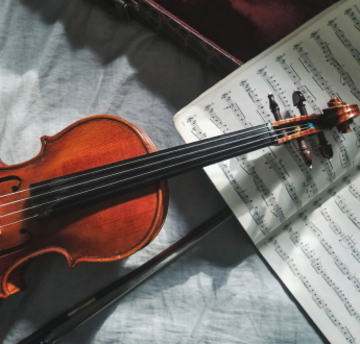 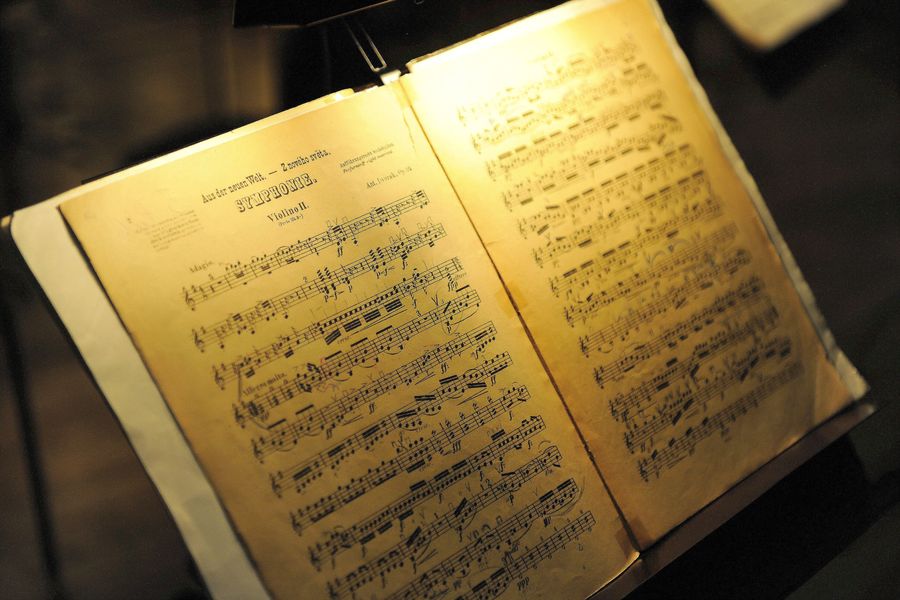 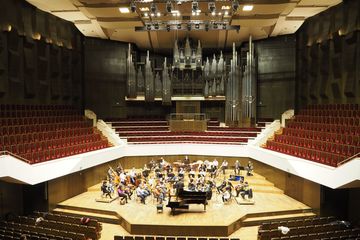 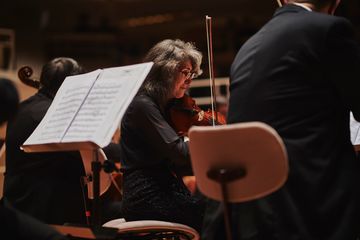